The Future of Waste Disposal

It has become increasingly obvious that our pattern of make-use-throw away is no longer sustainable. As our population continues to increase, new methods of waste disposal must be created. From harnessing millions of bacteria to eat our rubbish, to treating garbage as a new and useable resource, the future of waste disposal is poised for dramatic change.

Here are several major changes trending to happen in the next decade. 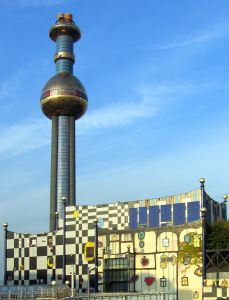 Converting rubbish into usable energy by burning it is already underway in parts of Europe, especially Germany, Austria and the Netherlands, who have already adopted WTE practices.

Japan dominates the Asia-Pacific, currently incinerating nearly 60 percent of its waste, and subsequently converting it into energy.

Part of this transformation will require that waste companies retain profitable business models. The global waste-to-energy market was valued at USD 24 billion in 2012 and is expected to grow to over 30 billion within the next 5 years. 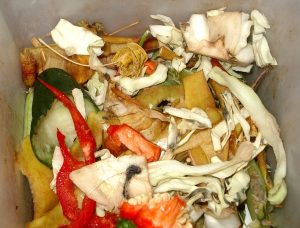 Unbelievably, we throw away roughly one third of the food that we produce globally.

Dewatering is a process by which all the water is removed from our food waste, and units are already available for both industrial and home use. Dewatering alone would reduce overall volume of food waste by up to 80 percent.

Pilot programs are currently underway to examine the viability of then feeding the dehydrated food waste to hungry bacteria, a process that would not only rid us of a vast amount of garbage, but produce virtually zero pollution in the process.

Sacramento, California is already using a similar process. There, an anaerobic biodigester is currently converting one hundred tons of food waste per day into various forms of energy such as electricity, heat, and natural gas. Imagine if every major city had one of these.

So far much of the focus on eliminating waste and using materials friendlier to the planet has fallen onto the shoulders of large corporations. But with so much of our food and container waste going straight into the rubbish bin, it’s obvious that much of the changes must come from the buying public as well.

Some new programs are being tested where a consumer’s monthly trash bill is determined by how much waste they produce. Recycling, of course, produces zero charge.

There is also a more aggressive program that has proven successful in South Korea, where each citizen is given a smartcard with a chip in it, then that households waste in thrown into a corresponding bin with a built-in scale. The rubbish is then weighed and the household charged accordingly.