The Latest Waste Disposal News in the UK

The Future of Waste

Waste is an ongoing thing and with it continually piling up day after day, there’s the question of what to do with it all? Along with trash, there is a monumental amount of food waste that is thrown away and very little recycling. What does it mean for waste disposal companies and public waste in general? How will waste be dealt with in the future? 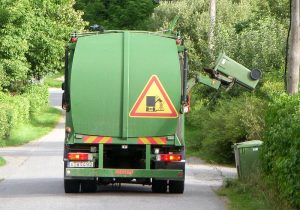 How Much Waste Is There?

The city of Newcastle alone produces approximately 142,000 tonnes of waste a year. In the entire UK, it is reported that 15 million tonnes of food is thrown away each year. 4.2 million tonnes of that food is still edible. There’s so much of it that some workplaces now have to have a separate bin to put the excess food waste in once they go past 5kgs. It will also be collected separately from a general waste collection.

Recycling is a great alternative to certain waste and while many are willing to boost funds for it, such as Scotland and Wales, the UK Government feels it is unlikely that they will fund for more recycling. The debate is that England would be much larger to fund. There are less than 100 local authorities in Scotland and Wales combined while England as around 350, hence the hesitation for funding.

RiverRidge, a Northern Ireland company based across four sites, is focused on helping businesses manage waste. With over 3,000 customers, they help steer companies away from expensive landfills by saving and being efficient in recycling, while also providing a cleaner, greener environment for everyone. They also offer a food waste management service advising patrons on how to separate food effectively. 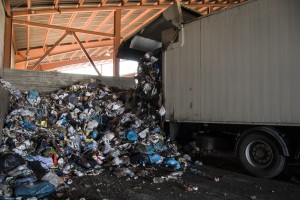 With cities like Newcastle struggling to pay the growing disposal bill, experts are trying to come up with ways to cut the amount of waste that is generated. A panel made up of several people are coming together to decide better ways of disposing of waste and using it more efficiently. There will be meetings throughout the year and businesses and individuals will be able to express their opinions and thoughts on decisions being made.

Waste will always be around and between the waste companies and employees that work at those facilities, they are constantly coming up with better ways to get rid of waste and making the environment better for everyone.